Home » The Future of Flight Propulsion

The Future of Flight Propulsion 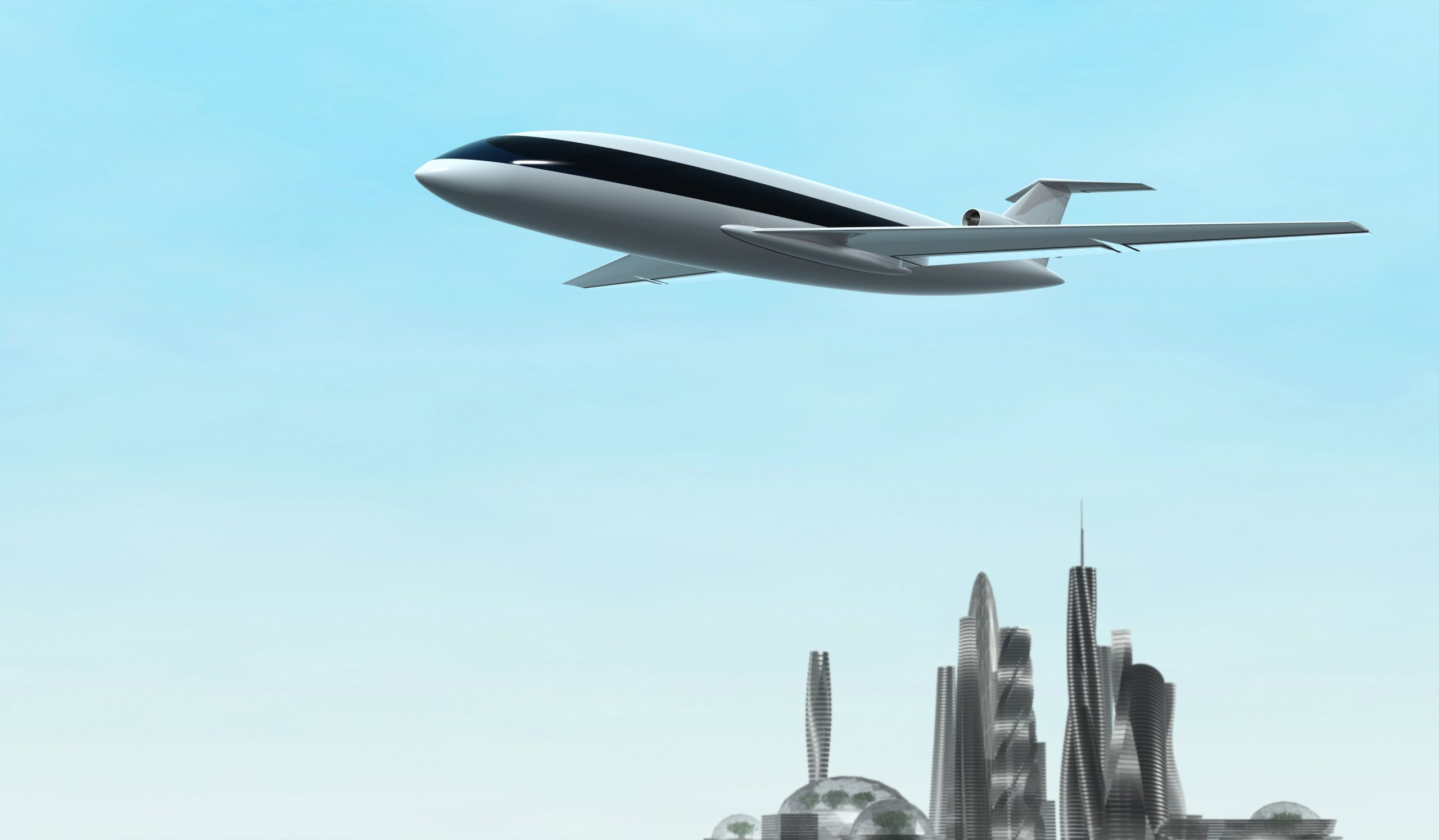 Air travel has come a long way since the Wright brothers took their first powered, heavier-than-air flight back in 1903. Although there had been several previous attempts to achieve sustained flight (using everything from twisted rubber strands to a steam engine), it was the brothers’ muslin-covered, spruce airframe that secured them the title of “Pioneers of Flight”. They had to develop and build their own propulsion system, which included the propeller and transmission linkage to the power plant, as none of the dozens of firms they contacted could meet their specified power and weight requirements.

Since those early days, propulsion systems and fuselage design have evolved significantly, making aircraft more aerodynamic and lighter in weight to optimise fuel efficiency and emissions while increasing capability. In 2015, regulatory changes pushed the International Air Transport Association (IATA) to cap CO2 emissions at 2020 levels and halve emissions by 2050 on 2005 levels. At high altitudes, aviation emissions have up to 4x the impact of comparable ground source emissions. This commitment has spurred established aerospace firms, including Airbus and Boeing, to rise to the challenge. As with the automotive industry, where there has been significant investment in R&D to move towards green technologies, the aerospace industry has also seen heavy investment.

What needs to be done?

To make commercial aircraft viable for long-haul flights, you would need a battery density (Watt-hours per kilogram) in the region of 450Wh/kg. Tesla’s new 4680 Dry-Cell battery, with an energy density of around 250Wh/kg, promises to be a game-changer for the automotive industry with a reported 25- to 15-minute charging time and range in excess of 600 miles. But it is not expected to hit the 450-mark for at least another five years.

As an alternative source of energy, hydrogen fuel cells could be an option. They behave like batteries but have a range on a par with an internal combustion engine (ICE) and a better energy-to-weight ratio. There are obvious challenges to the general acceptance of fuel cells because of the need for a regular hydrogen supply infrastructure. Most of today’s hydrogen is produced as a side product through fossil-based processes. To harvest truly ‘green’ hydrogen, a more expensive water electrolysis process is used instead. Still, hydrogen fuel cells are already being used in unmanned aerial vehicle (UAV) applications, particularly in the beyond visual line of sight (BVLOS) range. For instance, Intelligent Energy‘s UAV fuel cells power MetaVista’s multi-copter, which recently recorded a world record flight time of nearly 11 hours.

The three hydrogen hybrid ZEROe concept aircraft from Airbus are powered by hydrogen combustion engines alongside hydrogen fuel cells. The hybrid electric propulsion system promises to be a ground-breaker for the aerospace industry but is not expected to take to the commercial skies until 2035. This concept complements the company’s revolutionary ‘blended wing body’ design called the Maveric. Although the Maveric uses traditional jet fuel, its aerodynamic ‘delta wing’ design generates lift across the whole fuselage rather than just the wings. According to Airbus, this design reduces drag and cuts fuel consumption by 20 percent, compared to today’s single-aisle aircraft. Airbus will combine these two concepts in a 200 passenger variant of the ZEROe prototype. Still, there is the challenge of building the necessary hydrogen refuelling infrastructure at airports to overcome.

Project HyFlyer is a UK Government-backed project funded through Innovate UK and the Aerospace Technology Institute (ATI). The aircraft will perform tests out of Cranfield airport with the project culminating in a 250-300 nautical mile flight from the Orkney Isles. ZeroAvia conducted its first commercial-scale electric flight in June 2020. The six-seater Piper M-class aircraft was retro-fitted with a hydrogen-electric powertrain using Intelligent Energy’s proprietary high-power, evaporatively-cooled fuel cell technology. Interestingly, the European Marine Energy Centre (EMEC) supported developing the infrastructure needed to fuel the aircraft with ‘green hydrogen’ at Cranfield and on Orkney.

With a recent UK Government injection of £12.3m, the company will develop a certifiable and platform-agnostic hydrogen-electric powertrain that can power airframes carrying up to 19 passengers for short-haul flights by 2023. Ultimately, ZeroAvia believes the powertrain will deliver a range in excess of 3,000 nautical miles by the end of the decade.

In addition to zero-emission propulsion systems and the more aerodynamic fuselage designs, weight reduction in aircraft continues to be a focus. Additive manufacturing has been widely adopted for reducing the weight of aircraft interiors and engines. Designers at GE, for instance, were able to consolidate part count, reduce complexity and speed up production of its Advanced Turboprop engines using 3D printing. These engines burn less fuel, generate more power and, importantly, weigh considerably less than their ‘subtractive manufactured’ counterparts. Another obvious weight saver would be to replace the aircraft’s wiring harnesses, which may have thousands of wires and hundreds of connectors, with something lighter. Multilayer flexible printed circuits (FPCs) have caught the eye of many engineers. Their promise to save weight and space is appealing but, until recently, have been crossed off the design wish list because their maximum length was under a metre – not enough for a jumbo jet!

How can Trackwise help?

Today, the length limitation of multilayer FPCs has been lifted. Our patented Improved Harness Technology™ (IHT) enables us to manufacture to any length and, if used in a passenger aircraft, multilayer FPCs would generate an average weight saving of 60% for data and power compared to traditional wiring harnesses. This will undoubtedly benefit future flight propulsion systems considerably.